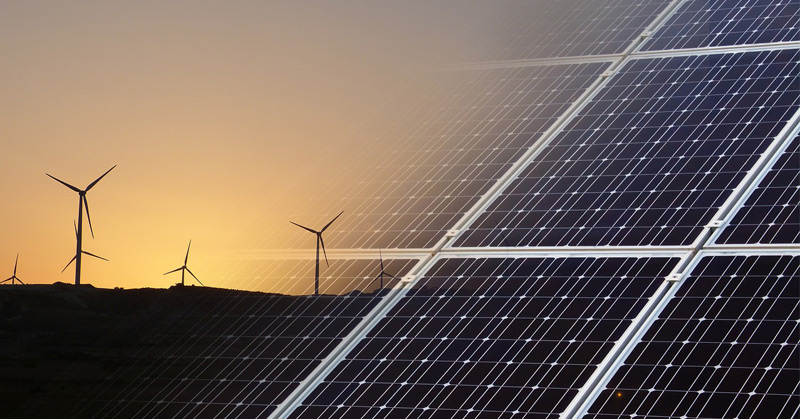 Can a country operate its industries and power its homes and other establishments without using fossil fuels?

That is no mean feat but Central American country Costa Rica has proven that it can rely solely on renewable energy. According to the state-run Costa Rican Electricity Institute, the country surpassed 250 days using only power generated by renewable sources such as hydro, geothermal, biomass, and solar. Ninety-eight percent of the developing country’s energy came from these sources.

Costa Rica aims to achieve “carbon neutrality” by 2021. The country is relying on three factors to meet that goal; including its size, available natural resources, and electricity consumption. Almost 75 percent of Costa Rica’s electricity came from hydroelectric plants. Geothermal and wind provide 12.74- and 10.30-percent of energy, respectively, while biomass and solar contribute 0.72- and 0.01-percent. Fossil fuels represented only 1.8 percent of the 2016 total.

The developing nation has earned the reputation of being a clean power superstar. Its renewable energy milestone in 2016 is the envy of most nations which continuously depend on fossil fuel power plants which are of course harmful to the environment. Costa Rica also closed 2015 with 99 percent clean energy.

Is it possible for bigger countries to replicate the carbon-free success of Costa Rica? Yes, but it would require political will, reliable renewable resources, and heavy investments in power-related infrastructures. One of the advanced economies that is increasing its dependence on renewable is Australia, whose 15 percent of electricity in 2016 came from alternative sources. European countries Sweden, Portugal, and Denmark have also taken the initiative to tap energy from renewable.

Costa Rica did not burn oil, coal, or natural gas for a single megawatt of electricity for 299 days in 2015. It generated about 10,713 gigawatt-hours of electricity during the period. By contrast, almost 90 percent of the U.S.’ energy needs were provided by power produced by burning coal, natural gas, and operating nuclear plants. That translates to four million gigawatt-hours of electricity. A scant 13 percent of USA power was delivered by hydropower and renewable resources.

To be carbon neutral by 2021, Costa Rica will not only rely on renewable sources but will also resort to electric and hybrid transportation. The central government will also implement new budgeting, laws, and incentives that will include measures to promote biofuels, hybrid vehicles, and clean energy. The country’s population has to increase its reliance on the public transportation system to lessen the carbon footprint produced by the transport sector. A national energy plan will promote the use of alternative fuels in the transport system, reduce the dependency of hydrocarbons, and improve the regulations for importing new and used vehicles.

Power To The People: How To Survive If The Power Goes Out

How To Build A Solar-Powered Outside Light