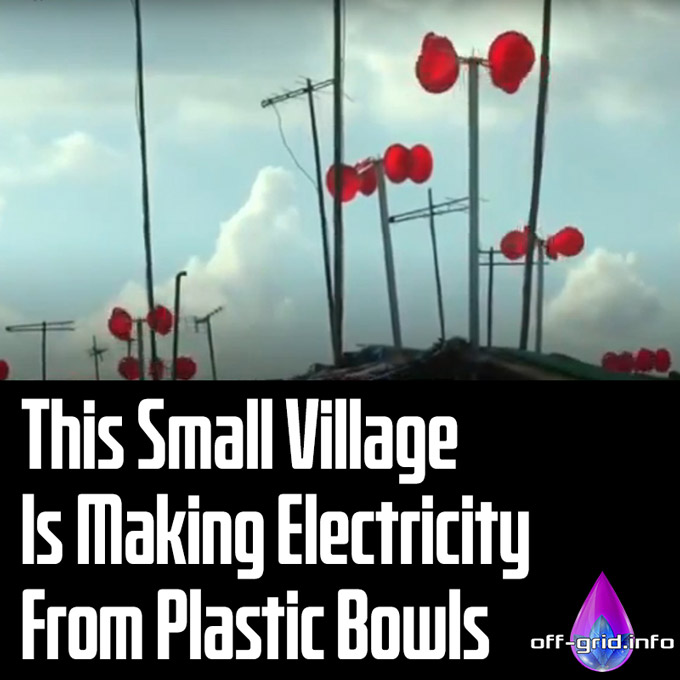 How’s this for an ingenious low-tech solution? It just goes to show that anything is possible with a little ingenuity and a will to make a better life.

For poor families living along the Red River in Hanoi, Vietnam, it is a luxury to have access to electricity, due to poverty and the expensive electric bills in the region. Also many have no access to power as they are living in boats far from the power station. To resolve their problem, local university professor Le Vu Cuong took the initiative of generating electricity for the low income earning community by creating wind turbines using very common instruments including cheap plastic bowls, motors from broken printers, recycled metal poles, and old bike batteries. The clean energy generated is enough to give them some extra hours of light at no additional cost.

The professor constructed low-cost turbines that have plastic bowls attached to a horizontal windmill on top of long metal poles. A very gentle breeze of 1.3 foot per second (0.88 mph) is all that is required for the home made turbines start generating power. When the wind spins the plastic buckets and turbines, electricity is generated from wind generators and is stored in batteries.

Le Vu Cuong’s project wouldn’t have come to fruition without help from humanitarian organizations including Australian Aid, Plan International Vietnam, and Live&Learn. His colleagues and other volunteers also provided support to implement the project.

The young researcher’s initiative had brought clean energy to ease the life of the people living in the floating village in Bai Giua where twenty households are located. Those who reside in the floating village earn from pottery trading or collecting scrap. Before the project came in, they had to buy electricity at a high price due to the extra cost for electric wires. So the wind energy system devised by Le Vu Cuong had made a significant difference for those previously without electricity.

The wind turbine system has helped villagers with power to cut their monthly electricity bills. Le Vu Cuong and his partners are planning to construct larger wind turbines to generate more electricity so that people can power their electric fans, cookers, or fridges. They also want to take the project to other impoverished areas of Vietnam. 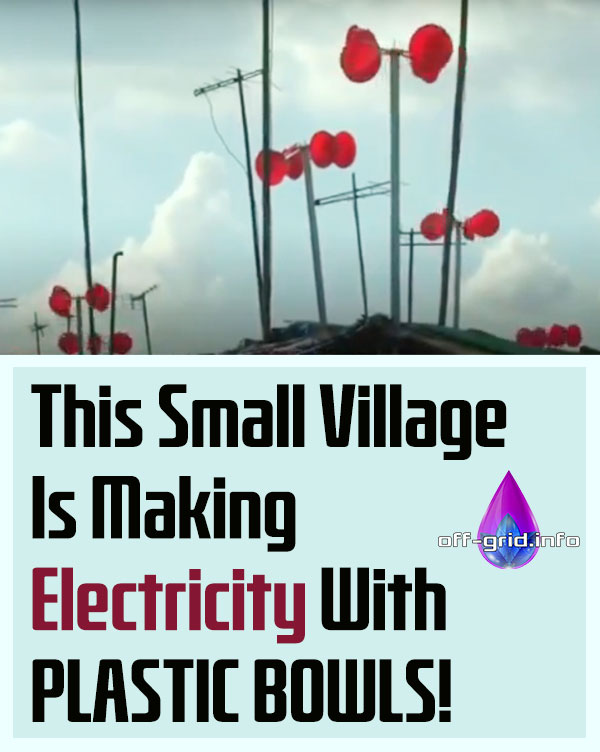 How To Make Chemical-Free Scouring Powder