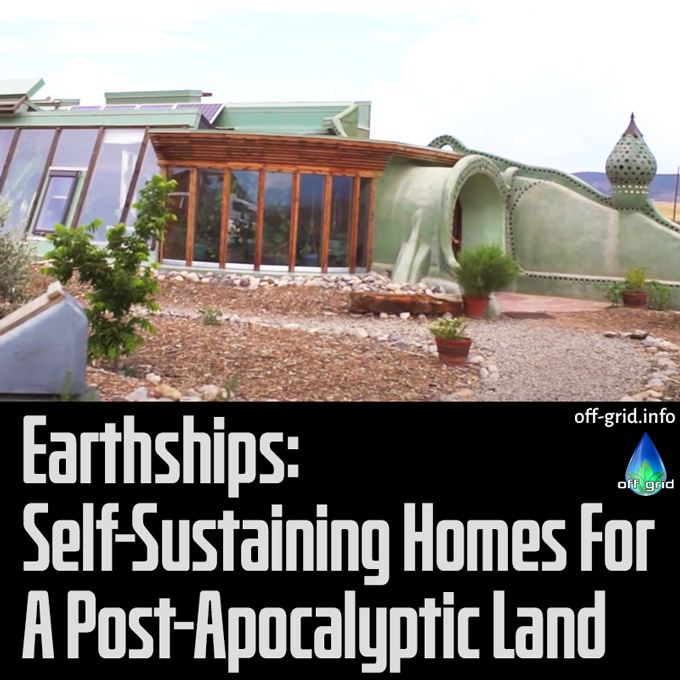 In the arid landscape of New Mexico — a few miles outside Taos — lies the “Greater World Earthship Community.” The Post-Apocalyptic-esque land includes over 70 self-sustaining earthship homes, that are built into the natural surroundings. From the North, all you see are earth mounds with occasional man-made structures sticking out. From the south, you’re greeted with retro-futuristic designs — which include upcycled ‘garbage’ such as tin cans, tires, and glass bottles.

The idea of Earthships stems back from the early ‘70s when Michael Reynolds sought to build an unconventional off-grid house that incorporated recycled material. These houses are defined by 6 principles; shelter (including natural insulation), power (solar panels), water (rainwater), food (home garden), garbage, and sewage (recycled and filtered). According to Reynold, “No lines come into or leave the house.”

However, the “Greater World Earthship Community” was briefly shut down in the late ‘90s for claims that it was an illegal subdivision. However, they fought back and regained their status. Today, it’s home to a thriving community, a visitor center for those looking to experience the unique architectural designs, and an academy to teach students the techniques of building a self-sustaining Earthship.

In this video by Kirsten Dirksen, she interviews Tom Duke (a long-time resident of The Greater Earthship Community) to learn more about living off-grid in Earthships. Tom acts as her tour guide, showing Kirsten a couple of Earthship homes in the community—including the “Simple Survival Earthship,” the “nest,” and the “BMW of Earthships,” among other passive solar homes, all built from trash and earth.

The cost of building an Earthship is more-or-less the same as that of a regular homestead — but with one main difference. Earthships are completely off-grid and they end up saving you considerable sums year after year — unlike conventional homes that only rack up bills. Another advantage is that with the rammed earth walls that are several feet thick; not only do these provide the large thermal mass that evens out the temperature, but they are highly fire resistant, unlike the wooden frame of the typical USA home. 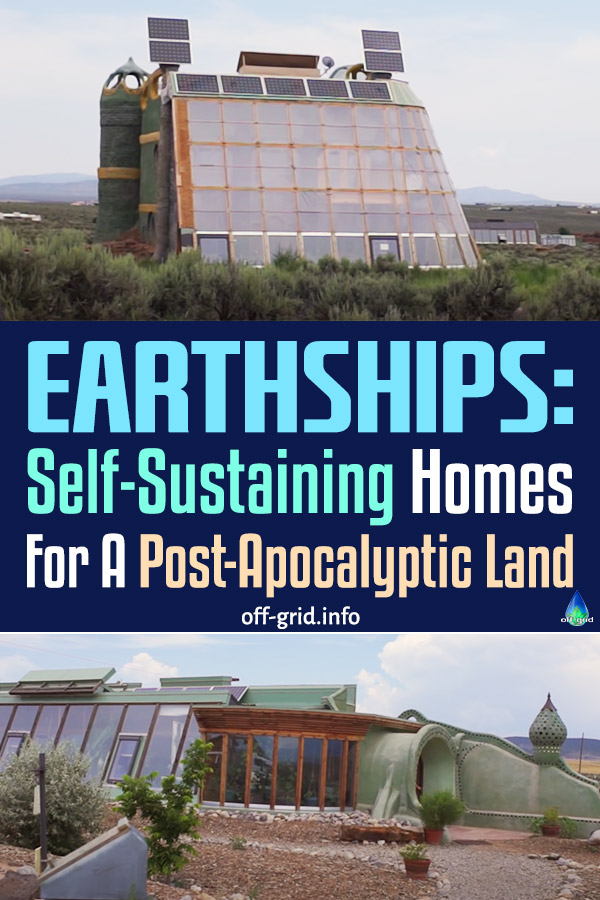 How To Build A Straw Bale House