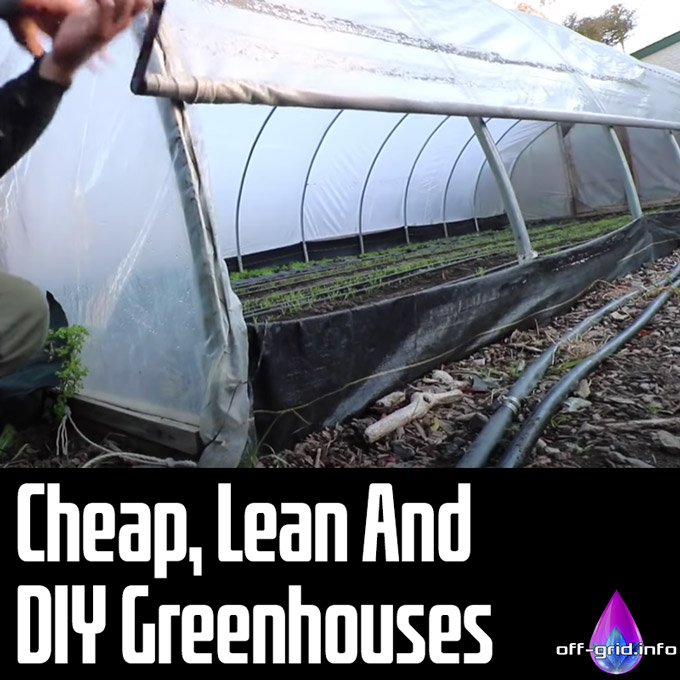 Nowadays there are several types of structure available to extend the growing season – but the caterpillar tunnel is one of the most inexpensive DIY greenhouses available. Named after their segmented appearance that characterizes their namesake, caterpillar tunnels provide excellent airflow and offer plants protection against the elements. They can be used to grow different types of crops — including flowers, eggplants, tomatoes, and cucumbers.

In addition to their functionality and cost-friendliness, caterpillar tunnels are highly portable and easy to build, as shown by Urban Farmer Curtis Stone in his YouTube video. He spent a meagre $1,000 on his DIY setup of 12’ x 100’ polytunnels constructed with galvanized tubing. In contrast, a large, commercially-made greenhouse with permanent hoops can set you back more than $10,000.

Part of the cost-saving is credited to the use of repurposed / inexpensive materials and a little bit of DIY creativity to make the system work. For example, Curtis used chain link fence tubes for rail tubing. You can also use PVC pipes or even electrical conduit for the hoops, which should be anywhere between 4 and 10 feet apart from each other (depending on the wind exposure).

While caterpillar tunnels have tons of benefits, they also have their drawbacks. One of the major setbacks is the issue of wind sneaking in under the tunnel’s plastic. This creates a sort of parachute that puts stress on the structure. To withstand winds, ensure your tunnel plastic is stretched out and pinned down tightly. Secure the ends with rebar or wooden stakes. But since it’s a DIY project, feel free to be resourceful with whatever material you have hanging around. It’s not a complicated process and most people with the requisite knowledge and some tools could do it. 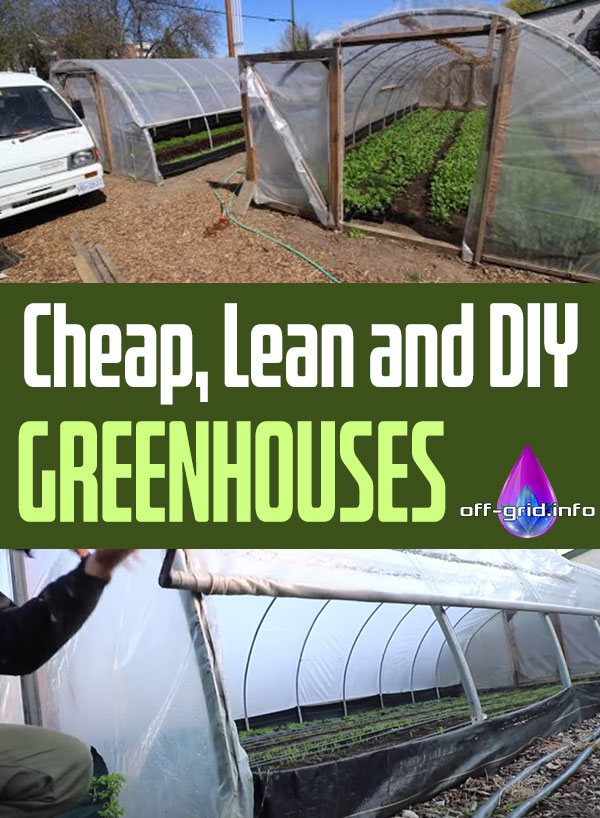 How To Build A Greenhouse For $50!